Entity A sues entity B for having assaulted A.

A has demonstrably been assaulted by someone, but provides no further evidence that B was involved. A merely accuses B of having done it.

Should B have to defend themselves to remain considered innocent?

B should be able to refuse any particular form of cooperation or action on their part to “defend themselves.” They can do nothing and, still, be considered innocent.

Apparently, people don’t really mean it when they say that. That might even include you. Yep, you.

A has demonstrably been assaulted by someone, and provides evidence showing that B was, at one point, in the same room as A the day the assault occurred.

Assuming you answered “no” to the first scenario, you might answer differently given this modification.

The answer should still be “no.” 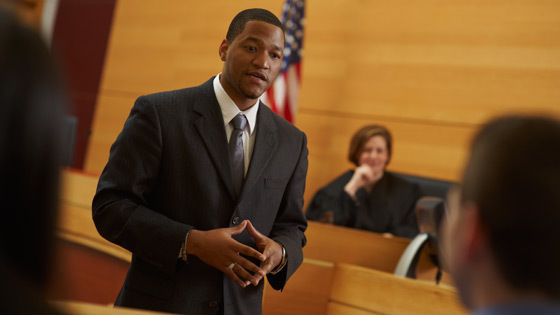 When attempting to prove that someone committed some action (a crime), one should be able to provide sufficient evidence that shows they did it.

Why should the target of an accusation be compelled to make special effort to prove they’re not guilty?

There’s this idea (and occurrences) where if the accused doesn’t show up to court to defend themselves, they default to being guilty. [1]

If their showing up to court might have ended up in them being deemed innocent, then you tautologically don’t have enough evidence against them to deem them guilty if they don’t show up.

Why should the quality of my defense matter in determining whether an accusation towards me is correct?

[1] a similar idea is that one should agree to being searched to prove they don’t have something illegal.

What got me thinking about this is a story I heard from a friend over lunch. Some woman (call her Elizabeth) has a child, and Elizabeth believes this one guy (call him Josh) is the father.

Elizabeth has no evidence that Josh is the father. None.

The court asks Josh to comply to doing a paternity test and to show up to court. Josh doesn’t.

Josh is “defaulted” to indeed being the father and thus responsible for supporting the child.

Now, was Josh the real father? Probably, but I don’t know. Does it matter? No.

There wasn’t nearly enough evidence to show that Josh was the father. Josh not showing up and not giving up his privacy and liberty to comply with arbitrary requests doesn’t mean anything.

Sorry. The burden of proof lies upon whoever proposes the notion.

People are quick to try and dismiss the point by using examples;

No, of course not. But the cases where the accused is guilty are a subset of the total set of cases — what about the other cases, the false accusations? Would you like to have the guy be compelled to lose his rights?

Well, you probably would like it if you had interest in proving them guilty, but not so much if you were on the other end having to prove your innocence. 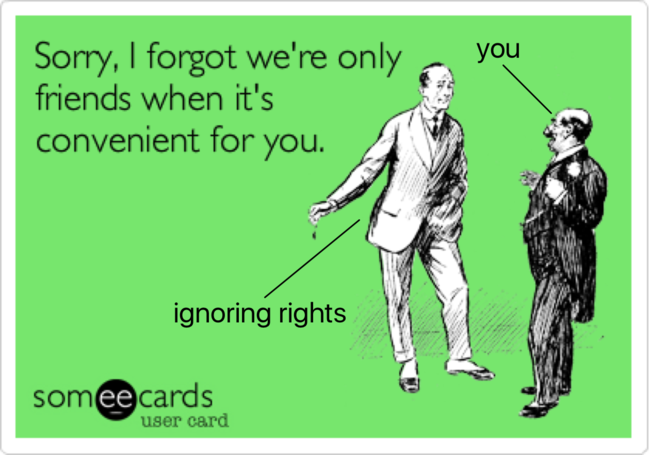 Never should defense be required to maintain innocence.

There must should be a better way. # Arbitrariness in design has been stressing me. It is so difficult to ignore how much of it there is, especially when you observe people with less patience and some impairments (vision, motor accuracy,... Continue →